5 Life Lessons from a 5K Run 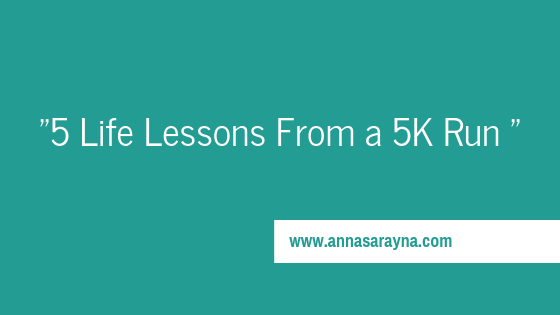 Last week I did my first 5k race in 10 months – the Sigma Corporate run put on by Sagicor Jamaica. I was out of shape as I have  put my gym membership on hold (I’m going to cite irreconcilable differences here), so it was an admittedly tough race. Nevertheless, I persevered and made it to the finish line. Not only did I finish, but of the 100 entrants for my company, I ranked 4th of all the females (we had about 75 females). **Insert cheer of excitement**
After what felt like hours of running and jogging, sore muscles, and aches and pains in areas of my body I didn’t know existed (is this what aging feels like?) I have come away with a newfound appreciation for athletes. I also learned five (5) lessons from the race that almost did me in. I’m sharing them with you because that’s just the kind of friend I am (I’d hope by now that’s what we are – forgive me for being so forward).

1. Surround yourself with the right people

At the starting line, there were about 25 of us standing together while the others were scattered somewhere among the 25,000 participants in the race. As we made our way across the line and persons started running, for the first 200m we were all together. However, by the time we rounded the first corner (somewhere around 300m) the fallout began. I found my tribe with 5 others who were bent on beating or matching their time from last year’s race and we pushed on. About 300m shy of the 1k mark two members of the ‘pack’ were about to stop running. Aleisha* suggested that she couldn’t make it past the upcoming traffic light (about 200m shy of the 1k mark) but Damane* and I kept insisting that we were almost there. As we got to the traffic light I insisted, ‘Just hold on until we get to Devon House.’ I kept pushing and extending the imaginary line where we agreed to power walk until we could start running again. As we crossed the 1k line we cheered each other on, even continuing past that point, fueled by each other’s energy. No shade to my other coworkers, but had I chosen to run with another group it’s very likely that I would have finished with a slower time (or passed out from exhaustion trying to keep up with the real runners who would’ve obviously been waayyyy fitter than I was). At every step of the way, we each served as motivation for the others. My time was a direct result of the influence of the group I chose to run with. Life is no different. The people we surround ourselves with determine to a great extent the choices we make and the lives we lead. So choose wisely.

2. Step off the beaten path, away from the crowd

This was the largest staging of the Sigma Corporate run since its inception 20 years ago. They had almost 25,000 participants. While this was all well and good for Sagicor’s fundraising efforts, it made running a bit of  a challenge at some points. I feel like I spent more time bobbing and weaving while muttering ‘excuse me’ than I did actually running (don’t think you’re super smart because you read that as an excuse for my embarrassing time of 53 mins). At some points, I found that the only way to actually get any momentum going was to run wide on the outside (often times on the sidewalk) away from the crowd.
And life isn’t that much different – except sidewalks are really metaphors for decisions that go against the grain or push us to be our best selves. (You caught that, right?) There is so much more that we can accomplish when we allow ourselves the freedom to do things a little differently than everyone else does.

3. Accept help (graciously) when it is offered

I’m sure you know this, but since I’m telling a story it bears stating explicitly…the race got harder as we progressed up an incline (fine, it was nothing steep but an incline is an incline so let’s agree to disagree).
Somewhere around the third kilometer, I swear my legs were about to give way. Then I felt a hand on my back pushing me forward. It was Dane* giving new meaning to the phrase, ”I’ve got your back”.
It was a small gesture, I don’t even know if he thought about it. But after being propelled forward by Dane for about thirty seconds I dug deep and found some strength.
You can guess where I’m going with this right? Often times in life, help comes unexpectedly but always exactly when we need it (the universe is quite the comedian). In these moments we have one job – to accept graciously without allowing our pride to get in the way. In addition, we must be prepared to pay it forward when life put’s us in a position to do so.
Which brings me to the moment when Dane stopped running and started walking. At this point, I was pumped, having gotten a dose of adrenaline (not sure where it came from but I embraced it anyway) so I took great pleasure in lending him a hand (the nerd in me can’t help but smile at that perfect pun

4. Pause if you must, but DO NOT quit

4km into the race my right knee reminded me of my frailty . The heart was willing but the body was weak. As we tackled the final incline, I had to give up running for walking. That meant I would end up with a slower time than I had wanted but I was pretty sure if I kept running my knees would buckle under the pressure. You can say that sounds melodramatic now but you weren’t there so you wouldn’t understand. I walked for the better part of that last km, and as is the tradition with 5k races for people who aren’t runners, I readied myself to run the last 50 meters, because there is no way my finishing photo was going to be anything short of epic. Life comes with its fair share of challenges. Let’s be honest, sometimes it feels like we’re dealt more than our fair share. But as the saying goes, you only fail when you stop trying. The secret is to keep going, even when it seems impossible. As long as you do that, you’re poised for winning. Maybe not a 5K, but at least in matters of life.

5. The journey matters as much as – if not more than –  your destination

At the end of the race when we all gathered at the tent to drop anecdotes and recall moments from our own personal highlight reel, no one spent much time talking about the finish. Sure, it was mentioned – but almost always in passing. It’s interesting that what we all focused on were the hardest moments of the race or the most humorous moments. We talked about having to push each other, or when someone we didn’t expect passed us, or when someone cracked a really funny joke. And I can’t help but marvel at the similarities with life. I can’t recall one funeral I’ve been to where a eulogy was all about the last moments of the dead person’s life. Eulogies by definition (ok, so I didn’t check the dictionary but I’ve been to enough funerals to make a judgment call here so work with me) are a celebration of an individual’s life. When we get to the end of our lives what we remember, what we talk about, what we revel in, are the experiences we had and the people we shared them with. That’s what happens every single time. At the end of the 5K I didn’t have a time worth announcing from any rooftops. Still, I got a medal (let’s not dwell on the fact that it was a participation medal that many participants got), I had an amazing time with friends, and let’s not forget the 5 gems I just shared. I’d call that a win any day. You’re welcome :-).

* I changed the names of everyone in this post because people deserve their privacy. And also, I don’t want to become one of those writers who mines her personal life for writing material and loses friends in the process. 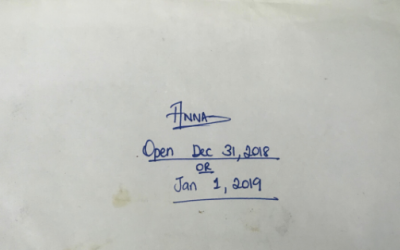 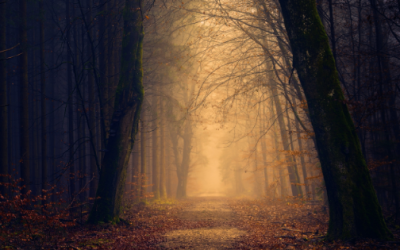 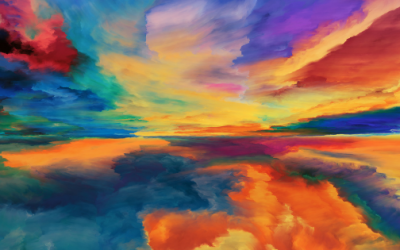