In Defense of Feminism 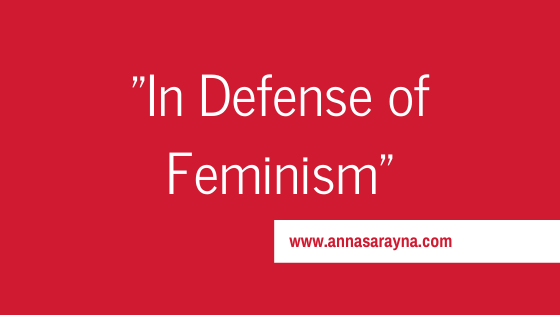 Feminism is dead. But only for those of you who have never had to live without the simple rights it stands for and defends. It is dead to you because your circumstances are such that you have never had to give its purpose any real thought. Those who crave its existence and appreciate its role are those of us whose lives are better for it.

How can you possibly appreciate the movement when you already enjoy and take for granted the benefits so many have fought so hard to allow you? What could you possibly know of real female debasement when the world you inhabit fits so comfortably (at least most of the time)?

There are others of us for whom equality is a utopic notion; existence is sometimes more than we can hope for. Forget happiness and actualization in a world that sees us as mere fillers in a space, sort of like footstools – only missed when needed to perform their lowly function.

You with your sense of entitlement who scoff at feminists and laugh at their agenda with disdain have no compassion for the millions whose lives only serve to point out the urgency with which we must attack this beast of misogyny hiding under the guise of patriarchy.

The end of all that for ALL of us is the true the mission of Feminism. Forget the rumors and the stories you have heard about this mission. It is not so that we may be seen as more or better than our male counterparts. We do not seek to create a world where they do not exist, neither do we believe our existence would be made better in their absence. Equality has always been at the helm of the mission. Equality. Not servitude. Not imbalance.

We do not wish to conquer, simply to stand next to – not behind – men as their equals. We wish to choose our own garb, to earn equal pay for equal labour, to be allowed to make decisions regarding our bodies, to be allowed a say in who makes up our government, to be free from the scourge of rape and domestic violence, to be allowed equal opportunities in all endeavours, to be recognized for the value of our contribution to human existence.

So Feminism is dead you say. But only for those among you who already enjoy the fruits of its labour. For the rest of us it is simply our only hope; a promising tree that is yet to bear fruit.

Author’s note: This post was written in response to a TED Talk by Chilean novelist Isabel Allende titled “Tales of Passion” 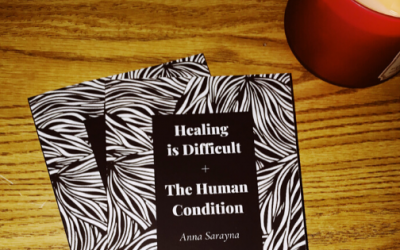 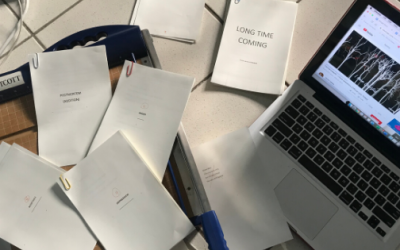 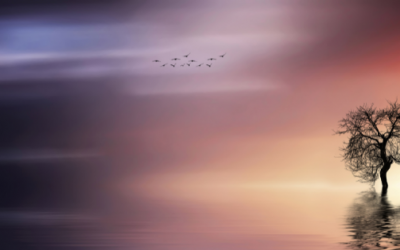 Solitude is its own kind of reward. Ask any introvert. We live for it, need it, take breaths only for the promise of being reunited with ourselves away from the watchful gaze and strange cacophony of other humans and their activities. It’s been a week since I left...