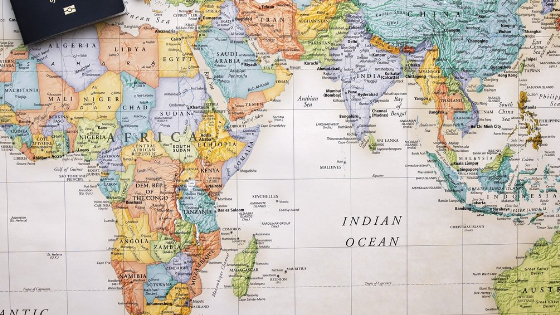 Do you know how when you buy a particular car you start seeing more of them on the road? In some ways traveling is kind of like that. It awakens your awareness to things that would otherwise go unnoticed.

Like the flooding a typhoon leaves in its wake in the country you visited last April or the earthquake that has flattened that Indonesia village you visited for your birthday last year. If nothing else, traveling with empathy makes us (more) aware of the world around us. When you’ve visited a place and spent time with its people its no longer a random dot on a map. It becomes a place you care about. At least, for me that’s what happens.

The recent earthquake in Lombok leaves me feeling restless and overwhelmed with concern. I find myself wondering if the local who hosted me on Gili T – I can’t remember his name – is ok. What about his family? Is their home ok? I remember him saying it was their livelihood. He, his wife and their two children slept in a shed in the front of the yard while he rented out the two one-bedroom flats to guests. I wonder if his home withstood the terror of the earthquake.

And that little old man who played guitar on the beach while a group of us sang into the wee hours of the morning. I wonder if he’s ok too.

Not to mention that I literally breathed a sigh of relief when Bobbi, my driver while I was in Bali, checked in as safe on Facebook (gotta love social media even though we love to hate it).

And that’s the thing. When you’ve spent time with locals you care and become invested in the wellbeing of strangers turned friends crises in foreign countries mean something different to you.

When you travel to countries that would never otherwise come up in your frame of reference it does something. You become invested in the wellbeing of people from far away places. You’ve eaten with them, shared stories over local food, spent time doing local things. That connection doesn’t go away simply because you leave.

The page you requested could not be found. Try refining your search, or use the navigation above to locate the post.